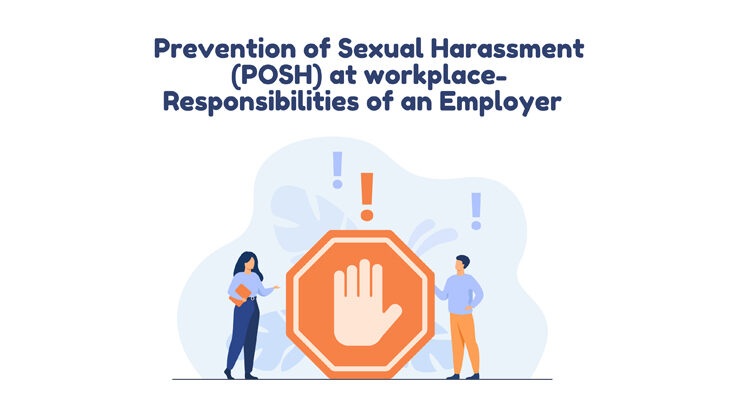 There are quite a few myths around the PoSH Act, so let’s burst some of these myths, Shall we?

Myth: It is implied for organizations housing more than ten employees.

Fact: PoSH Law is applicable even if you have a single employee in your company.

Myth: Sexual harassment is only when a man harasses a woman.

Fact: PoSH Law is applicable if the victim is a woman, the person who committed the crime can be a Man / Woman / Transgender.

Myth: The harassment has to be physical in nature, to take actions

Myth: PoSH is NOT applied while working from Home

Fact: PoSH is applied even While working from Home too.

Myth: The Act protects only permanent employees at the company.

Fact: According to the Act, all the women workforce, including permanent, ad hoc, temporary, contractual workers, freelancers, interns,  daily wage workers , any woman that visits the premises (Medical representative, salesperson, etc.), their safety and rights are safeguarded.

Myth: PoSH is not applicable on me, as I ‘behave’ well with my women colleagues.

Fact: The feeling of a woman is given priority at the time of committing the act. The impact the man’s behavior created on a woman is of paramount importance. The man cannot get away saying it was not his intention to harass a woman.

Myth: A person who makes false accusation/complaint can get away unharmed

Fact: It takes immense courage for a victim of harassment to come forward and report the issue. However, there are few instances in which some false complaints are made. These may be due to innumerable reasons but rest assured, these are considered a matter of great concern and the defendant has to undergo strict action and might also be terminated from their work if it is proved that the complaint was fraudulent.

Fact: If the complaint is found to be malicious (manipulation of evidence) action is taken against women as per the law. 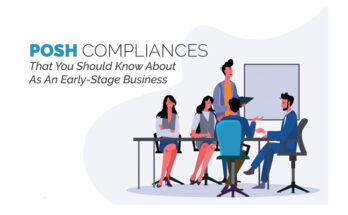 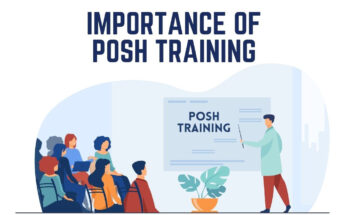 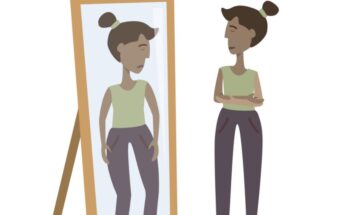 Self- Rejection in Women