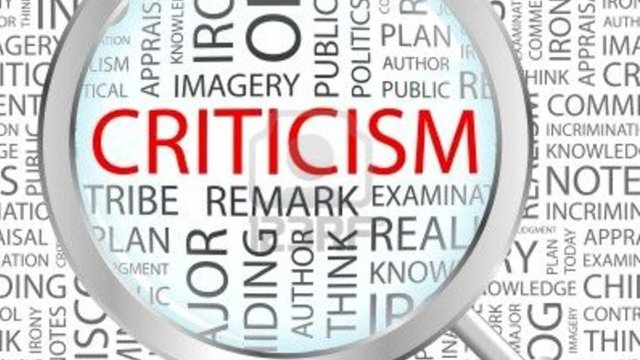 Criticism of PoSH act? Do we need to have a relook at PoSH (Prevention of Sexual Harassment )Act 2013?

The Sexual Harassment of Women at Workplace (Prevention, Prohibition and Redressal) Act, 2013 is no doubt a highly welcome legislation enacted by the Indian Parliament to provide for protection of women working in both organised and unorganised sectors of the society against sexual harassment of any kind.

Once of main criticism of posh act is that it doesn’t involve sexual harassment cases related to men.  PoSH Act 2013, instead of driving gender equality at the workplace is driving an invisible wedge between the two genders.

However, it may prove tedious and  costly, and can become infeasible for start-ups or businesses with several franchises or offices or units spread across different regions.

Another criticism of posh act is that, Men have a lot of anxiety against the POSH Act. They feel  that the law could be used by unscrupulous women to settle scores in the workplace against individuals whom they disliked.

Men arenowwary of speaking with  their female colleagues. They feel scared about giving feedback to female employee alone. Clear signs of unresolved discomfort and therefore disinterest among men have led to reduced efficacy in implementation of POSH across organizations.

The act does provide for redressal of false complaints and punitive actions against a complainant who raises malicious complaints. This should be made part of the policies and awareness sessions of employees as well as complaints committees.

Hundreds of thousands of women, such as informal sector workers, are largely excluded institutionally from accessing the PoSH Act. Also, no government body tracks the law’s implementation.

No complaint regarding sexual harassment can be made anonymously. Although the SHE Box (introduced by the Indian Ministry for Women helped direct complaints by women directly to the ICC) it does not allow for  filing anonymous complaints which may be highly necessary for a country wherein women face a lot of stigma when they have to identify a perpetrator.

As per the PoSH Act and rules thereunder, an external member on the IC may be a person familiar with the issues relating to sexual harassment. However, the participation of a lawyer as an external member of the IC was successfully challenged before the Rajasthan HC, leading to confusion on who can be an appropriate external member.

As per  subsection 1 of Section 4[13],  when a workplace has several offices and/or administrative units in different locations, each of the locations must constitute an Internal Complaints Committee

This provision of the POSH Act puts much more pressure for small businesses with franchises such as restaurants or service centres which have a very low margin for each of its establishments. It also acts as a deterrent on the part of small businesses or start ups  from opening franchises in different locations and/or keeping employee count less than 10.

Individuals who wish to appeal against the decision of the IC may face challenges in doing so given the lack of information relating to the Local Complaints Committee or District Officer in several of the Indian states. If and when, the matter eventually goes to the Court, given the huge pendency of matters, it is likely to take a considerable time for the matter to be adjudicated upon, defeating the purpose.

As per information obtained by  Martha Farrell Foundation, a New-Delhi based organisation working on gender issues  , district local complaints committees are not functioning meaningfully

In case any sexual harassment complaint has been proved, the criteria for determining monetary penalty under the PoSH Act remains vague and unclear. In the absence of clarity, the ICC would find it challenging to arrive at a precise monetary amount to be paid by the respondent to the complainant.

Further according to the Companies (Accounts) Amendment Rules, 2018, now the board of a company has to mandatorily disclose in its report that it has complied with provisions relating to the constitution of Internal Complaints Committee under the Act.This increases the Directors’ burden and can lead to businesses not incorporating themselves.

PoSH Act 2013 in its definition of “aggrieved women” clearly states that it “does not include any female who is already governed by the Supreme Court service regulation”. Thus, all employees of the Supreme Court are beyond the jurisdiction of the POSH Act.

In absence of the POSH Act, any sexual harassment allegations against the judges of the high courts and Supreme Court can be dealt only by a committee that draws its mandate from the in-house procedure that was adopted by the apex court in 1999.

Thus, there is no “dedicated committee” to investigate allegations of sexual harassment against judges of the high courts and Supreme Court.

Now, when the Supreme Court is itself reeling under immense criticism of “mishandling” the sexual harassment allegations against Chief Justice of India (CJI) Ranjan Gogoi, seems ironical why the apex court has decided to exclude itself from the Act, which was the result of its own guidelines.

Conclusion of Criticism of PoSH act

To summarise, it remains a tough task to combat the challenges of dealing with sexual harassment allegations at the workplace and complying with the PoSH Act with prompt  and effective resolution. A collective effort of all stakeholders to work towards achieving the common goal of building a safe workplace with a top-down approach continues to remain the need of the hour.

Firstly, the Act has to be made more inclusive and gender neutral so as to allow for greater male participation.

There should be a provision for whistle-blowers to provide inputs on sexual harassments being faced by them or other members in the workplace, subsequent to which the ICC shall have the discretion on whether to investigate the issue or not.

The Act should make the ICC, an ad-hoc body that is constituted and dissolved as and when a case arises. In the current the digital era, there is no requirement for a physical body to be permanently constituted for taking complaints in each and every branch of a business.

Proud HR Services is an end-to-end service partner for the implementation of Prevention of Sexual Harassment (POSH) legal compliance. We partner with companies on case redressal and policies to proactively build safer work cultures and sexual harassment (POSH) trainings either in person or virtually. We also help in empanelment of external members of IC. 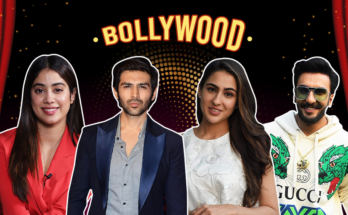 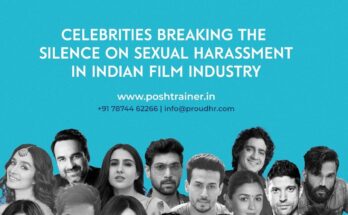